A Group Exhibition for the ENTIRE WORLD 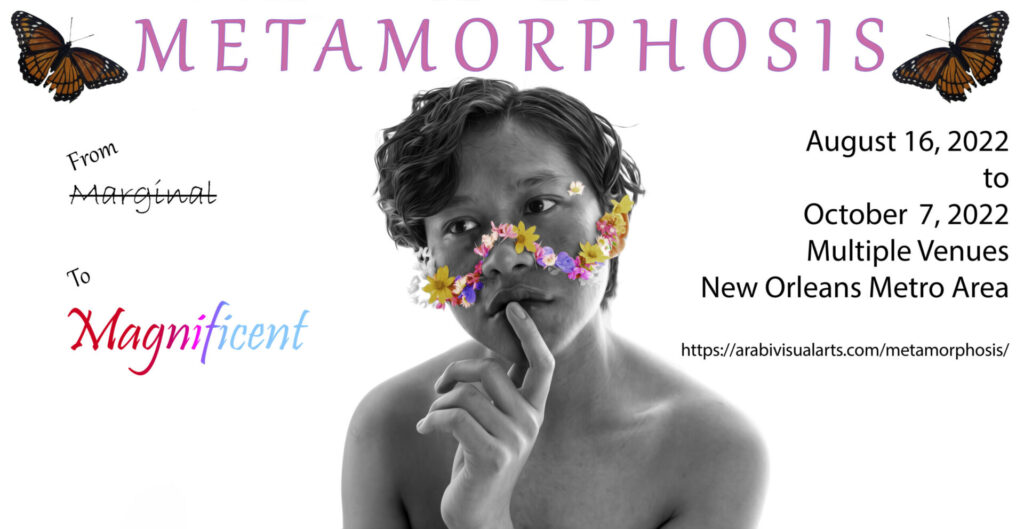 This is a very inspirational body of work that reflects on the trials and triumphs of people who have ever been marginalized.  The works curated by a panel of New Orleans based advocates for human rights transition the viewer to become the subject, or even the artist. 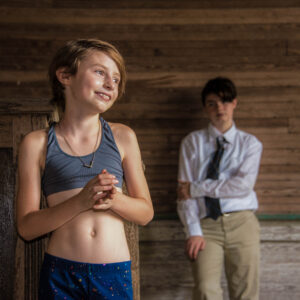 Throughout history, just about any conceivable minority has been the victim of some level of abuse.  Sometimes that abuse may be as slight as an imperceptible wrinkle of a bigot’s face, but much too often as been on an entirely inhumane scale.  Cyber-bullying is just as horrific in this “information age” as the old-school behavior of shoving a kid on the bus.  Massive protests to take away basic human rights take place around the globe.  Governments execute their own people based on their religious beliefs, or the gender of the person they love. Seemingly regular citizens massacre children based on a hatred they cannot even express.

Fortunately, these people who are targets of such abuse can be fighters just as much as they can be victims.  Through the extremely difficult events endured by so many before us, there are plenty of joyous stimuli resulting from their labors and sacrifices.  Much work is yet to be done, but let’s take the time and give ourselves permission to enjoy the art, music, food, scientific breakthroughs, sports achievements, and much more brought about – in one way or another – by our magnificent family.

Metamorphosis: from Marginal to Magnificent is meant to make you cry and laugh, think intellectually and daydream like a child, reflect and predict.  The event is not held during Pride Month or Black History Month because a metamorphosis can happen to anyone, any nation, any religion…